Spiders can be mostly harmless creatures, but unfortunately, North Carolina is home to some of the most dangerous spiders in the United States. Here’s what you need to know about the spiders of North Carolina.

Most common spiders in North Carolina are relatively harmless, with spiders like house spiders and even wolf spiders being common, but not much of a threat to people. But there are 2 types of spiders that North Carolinians should be especially wary of because of their sometimes dangerous bites: 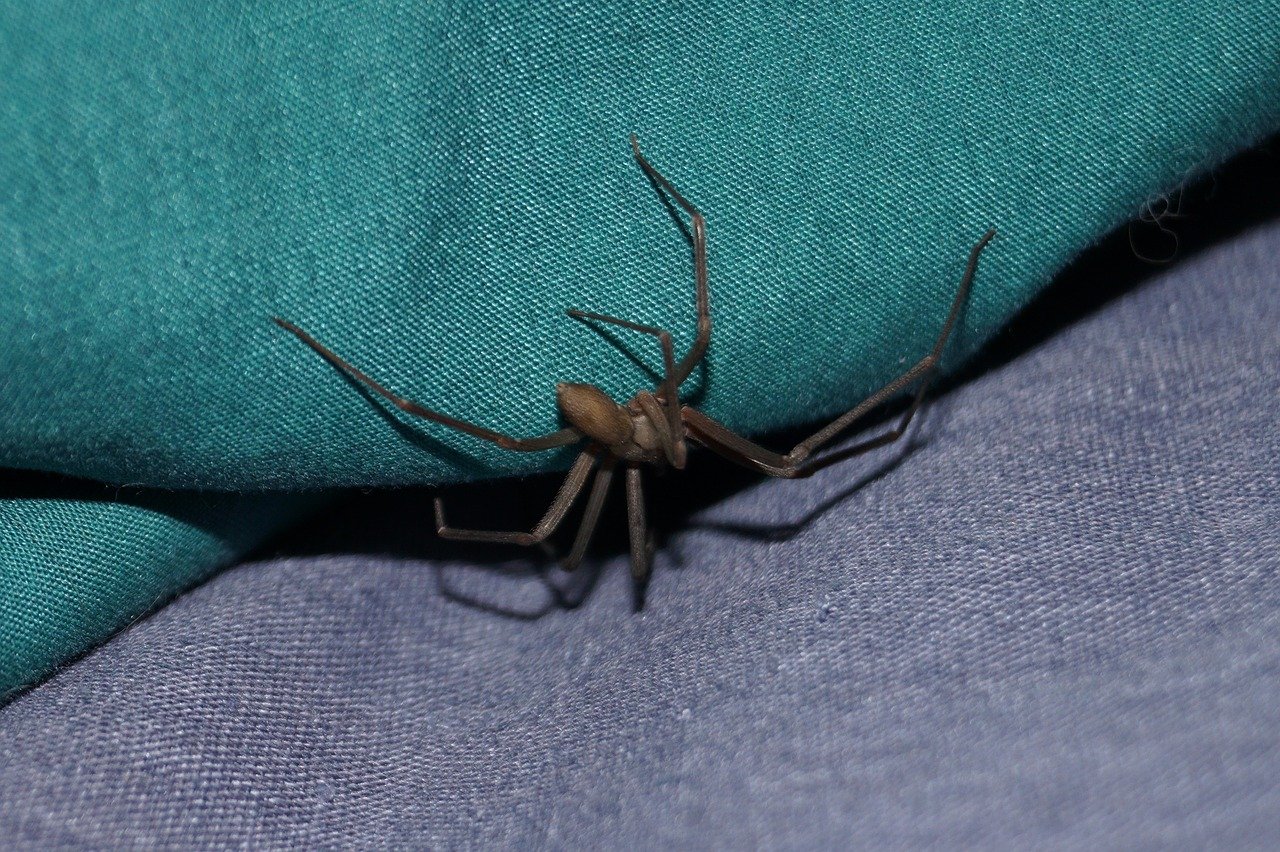 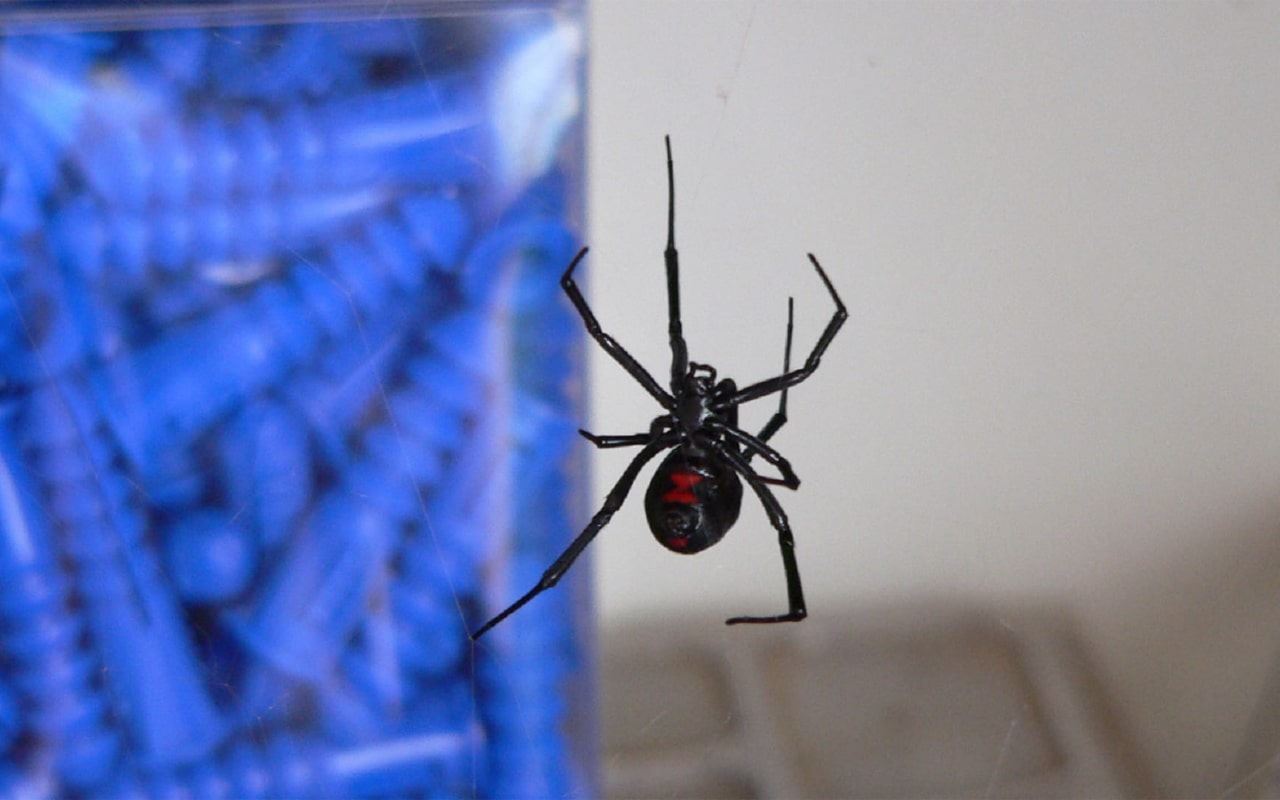 If you see either of these spiders in your home or on your property, tread carefully, and contact us ASAP.

Spiders can actually provide some benefit to households because they catch and eat many insects that are much bigger trouble for humans. A spider’s diet can include:

Just because spiders can help take care of some household pests doesn’t mean that you want them around (especially those dangerous ones!), and they are ultimately no substitute for the comprehensive home protection that professional pest control services provide.

Spiders like to live in relative isolation from humans, so they will usually look for cool, dark areas of a home, garage, cellar, or shed that sees less foot traffic than other parts of the home. They also go where the food goes. Keeping those less traveled areas free of dust, dirt, and clutter can help keep spiders and other insects away from the home; with a smaller overall insect presence, the chances that a family of spiders will take up residence in your home is much lower, because they won’t deem your home a good place to hunt.

GETTING RID OF SPIDERS IN THE HOME

If you’re having consistent problems with spiders, City Wide’s Everyday Home Plan is the solution. This year-round pest protection plan not only gets rid of existing spiders in your home, but it also wipes out the insects that attract spiders in the first place, like roaches, ants, and earwigs.