At City Wide Exterminating, we consider ourselves insect experts and aficionados — we do have entomologists on staff, after all. Usually, we use that knowledge to protect homes from these creatures, but today we thought we’d take a little time and delve into some of the stranger and more interesting things that you might not know about them. Do insects have bones? How do they fly? Why are their bites so itchy? Read on to find out.

DO INSECTS HAVE BONES?

No. As humans, we think of bones as an essential part of movement. But that’s not always the case, and insects are a great example: instead of bones, insects have hard exterior exoskeletons made of something called “chitin”, a hard organic polymer. Essentially, this means that insect’s skeletons are outside of their bodies, and they are extremely useful for a number of reasons:

The natural question to ask after learning about an insect’s exoskeleton is to wonder what they look like without it, and luckily (or unluckily) this is something that we have been able to observe because many insects molt. Molting is the process of shedding an exoskeleton that an insect has outgrown, and when molting occurs some time must pass before the new exoskeleton hardens.

For example here is what a cicada looks like normally: 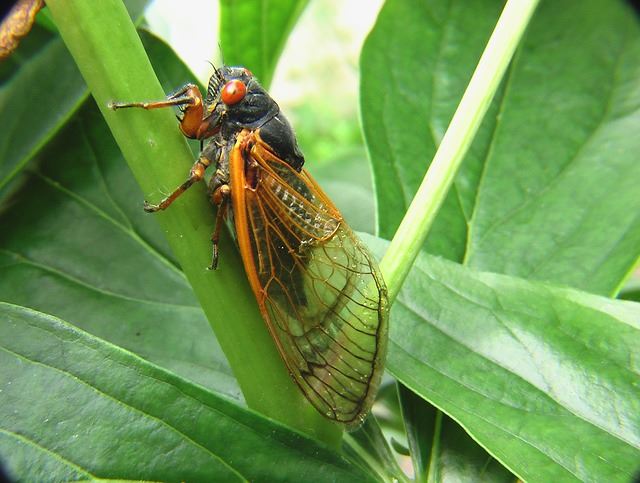 And here is what it looks like right after molting: 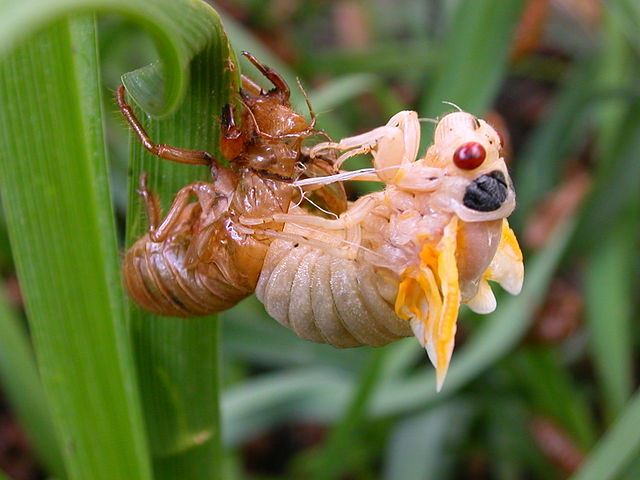 As another example, take a look at a dragonfly: 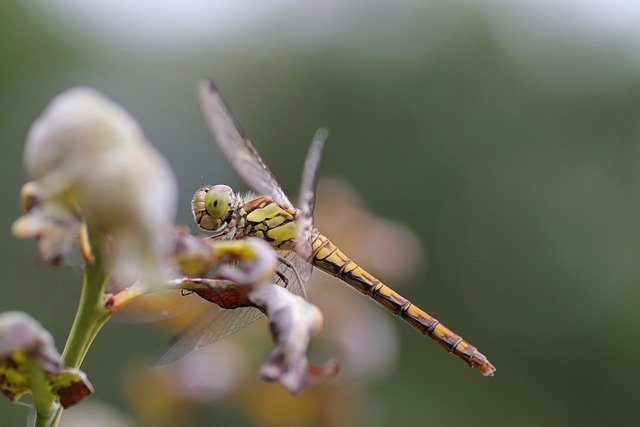 And a dragonfly after molting: 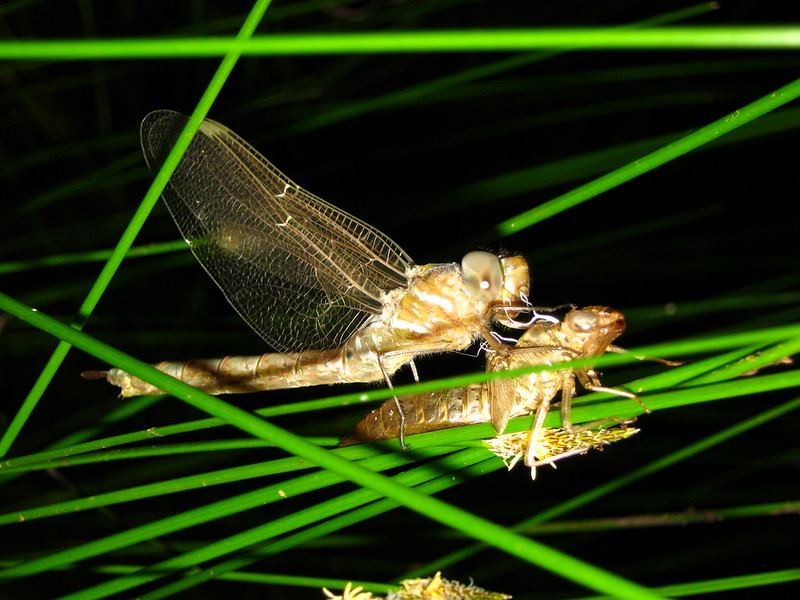 (“Dragonfly Molting” by coconinonationalforest is licensed under CC BY-SA 2.0)

As you can see, insects look quite a bit different without their completely hardened exoskeletons.

HOW DO INSECTS FLY?

Seeing anything in flight can be a strange sight. In fact, humans don’t even completely understand how airplanes stay in the air. So what about insects? It’s still a bit of a mystery, but according to Entomologist Debbie Hadley,

“In most insects, the forewings and hindwings work in tandem. During the flight, the front and rear wings remain locked together, and both move up and down at the same time. In some insect orders, most notably the Odonata, the wings move independently during flight. As the forewing lifts, the hindwing lowers.

Insect flight requires more than a simple up and down motion of the wings. The wings also move forward and back, and rotate so the leading or trailing edge of the wing is pitched up or down. These complex movements help the insect achieve lift, reduce drag, and perform acrobatic maneuvers.”

So in short, insect wings work in a series of complex ways- not just up and down, but also back and forth and even in circular motions- to achieve flight.

WHY DO INSECT BITES ITCH?

Mosquito bites, bed bug bites, flea bites: A whole range of big bites can itch. But why? As it turns out, the reason for itchiness after a bug bite comes from within. When insects bite humans, they leave behind a little bit of their saliva. This saliva is identified by the human body as a foreign substance, which activates the body’s immune system; the body’s immune system then releases histamine to help white blood cells get to the area affected by the bite. It is this histamine that causes itchiness.

WANT TO LEARN MORE ABOUT INSECTS?

Check out our recent blog posts on stinging insects and North Carolina roaches, or visit our pest library to learn more!